Europe's oil and gas players are putting the pandemic behind them, judging by their bond and share price performance. An analysis of 11 companies in the sector by Debtwire shows that the pricing of their fixed notes has recovered to pre-crisis levels, following a colossal slump last year.

Their share price performance, meanwhile, has improved since the sell-off in the global stock markets in March and April 2020, though most still trade below pre-pandemic levels at the start of 2020.

The sector was battered by depressed fuel demand amid lockdowns, as well as the Russia–Saudi Arabia oil price war, which began in early March 2020 and triggered a further collapse in the price of crude, as dialogue among the OPEC+ nations broke down.

That now feels like a distant memory. The average crude oil spot price is currently above US$68, up from a low of US$21 in April last year, as economies have come back online. That has brought operators back to life. 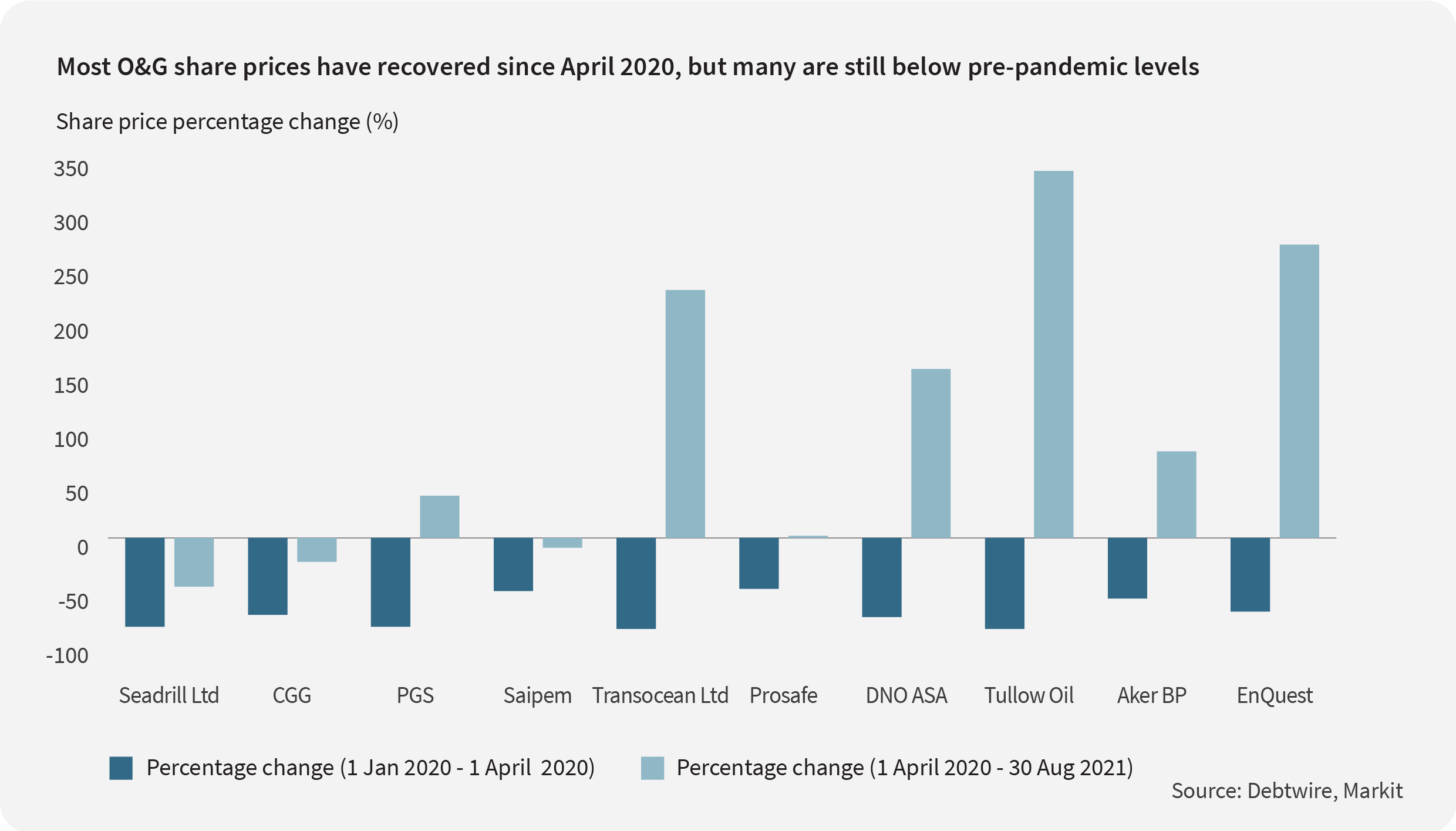 Even with these improvements, there are some exceptions. Bonds issued by some exploration and production companies and by offshore drillers are still trading below par, largely owing to challenges that have beset specific companies, although there are industry-wide dynamics at play too.

For example, Tullow Oil's bonds plunged to 23 cents on the dollar amid the March madness last year and have since recovered to around 85 cents. This follows a strategic decision to offload its interest in a Ugandan project for US$575 million plus contingency payments, used to service its debt.

Elsewhere, Seadrill's notes were already trading in the mid-80s before the pandemic hit, owing to a heavily levered balance sheet. Faced with the impact of the past 18 months, the company has filed for bankruptcy and gone through a restructuring. Unsurprisingly, its bonds were recently trading at near half of par.

More generally, exploration and drilling companies have been contending with an unprecedented global oil stockpile, which has taken time to be worked through. Oil inventories reached an all-time high of 3,207 million stock tank barrels in August 2020.

The uncertainty of the economic recovery has made it difficult to forecast production and, with so much supply of crude in storage, there has been limited demand for tapping oilfields in the past 18 months.

But these reserves are now being drawn down at pace, refineries are working overtime and E&P and drilling businesses are seeing demand rebound upstream. For those that managed to weather the storm, things are looking brighter than at any time since March last year. 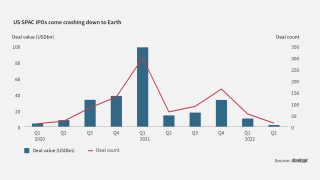 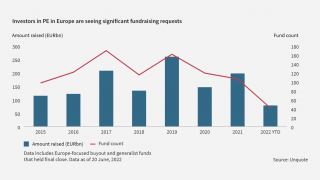 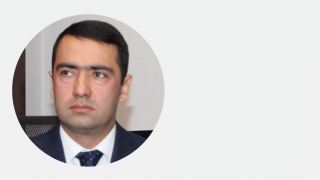 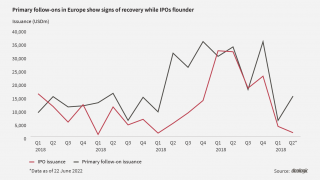 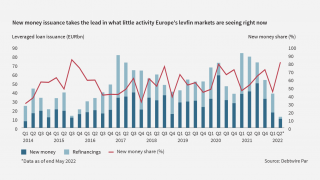