A yen for deals: Overseas investors flock back to Japan

A yen for deals: Overseas investors flock back to Japan

Japan has been far from investors' top choice of overseas destinations. A country that is resistant to foreign takeovers and features complex cross-shareholdings was never going to see high levels of investment during a global pandemic.

Inbound M&A into the country plunged 42% last year to just US$9.3 billion according to Dealogic, as corporate investors retreated to their home markets. 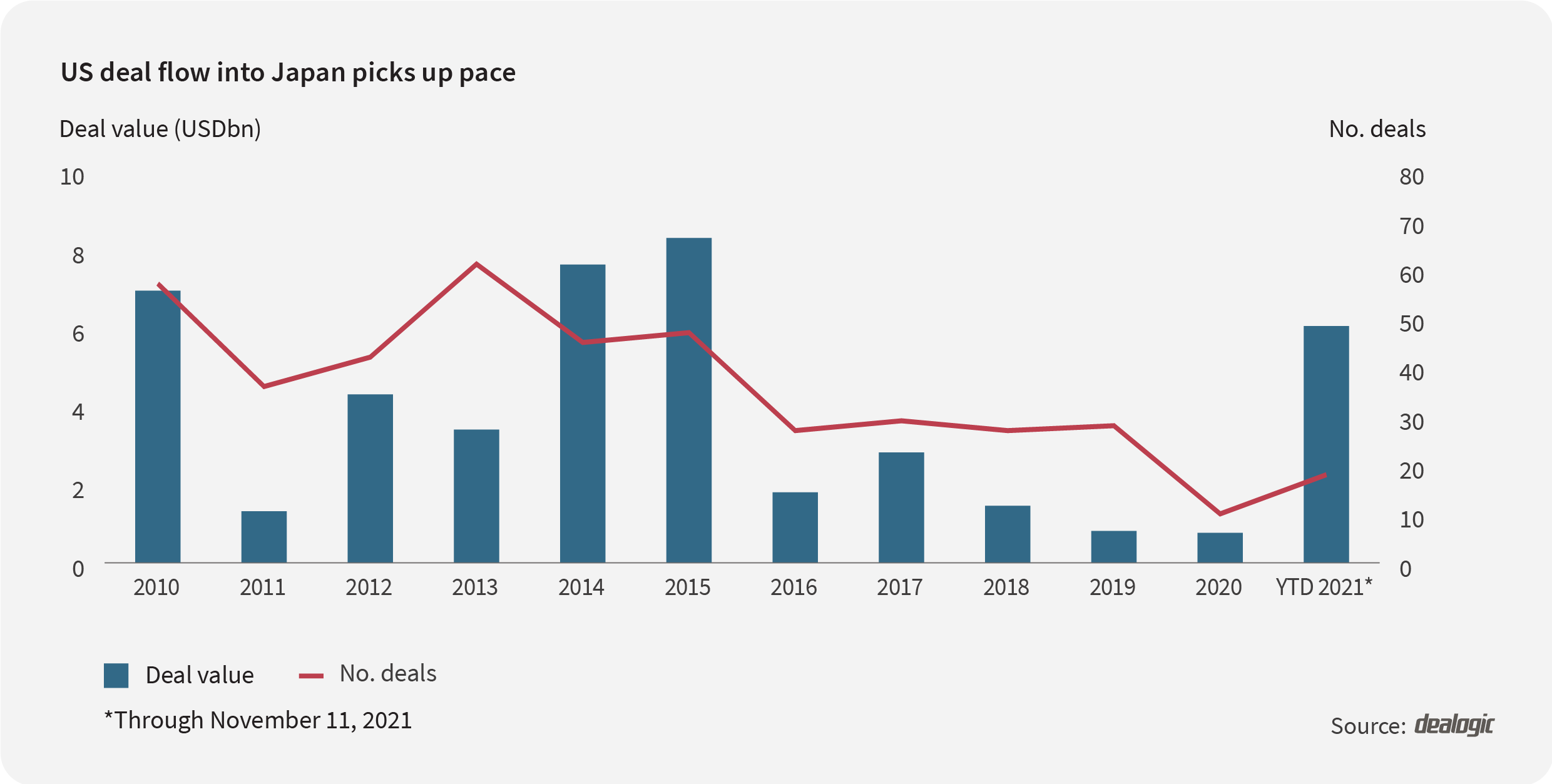 The winds of change

One deal is indicative of a key shift that is currently underway in Japanese attitudes towards inbound investment. US-regional financial services firm Houlihan Lokey paid US$632 million in the takeover of Japanese peer GCA, where the target was keen to sell to a player with a global footprint that would in turn bring it more cross-border business and boost the bottom line.

This signifies something of a departure for Japan, a country that is unique for its labyrinthine network of cross-shareholdings between domestic companies known as keiretsu.

This idiosyncrasy means that banks often hold equity in the companies on their loan books and vice versa, this web being observable across various industries. The practice adds a layer of complexity and resistance to outside investment and helps protect underperforming management from shareholder activism, particularly from foreigners seeking to effect change.

According to the FT, almost 11% of Japan’s quoted companies have a listed shareholder that owns a 30% stake, compared with 0.9% in the US and 0.2% in the UK.

Japan Inc is looking to change these poor corporate governance practices. New rules at the Tokyo Stock Exchange (TSE) aim to force a sell-down of these networks, potentially opening them up to outside investment.

In April 2022, the TSE will introduce a simplified three-tier system—prime, standard and growth—replacing its current multiple-segment approach. To pass for the coveted prime category companies have until March 31st to exceed a free float market cap threshold that does not include cross-holdings. In theory, this should force a sell-down of these holdings to qualify for a prime listing and be included in a closely watched index.

Foreign corporates and private equity will both be closely watching which companies respond. PE has been a significant contributor to recent deal activity, especially as a divestor. Deals include Bain Capital's sale of hotel operator Ooedo Onsen Monogatari and Carlyle's exit of Sunsho Pharmaceutical and its imminent sale of construction products maker Senqcia.

Carlyle is also on the lookout for new deals. The PE firm last year raised the largest buyout fund on record dedicated exclusively to the country, collecting US$2.3 billion for the strategy. It has openly said that reform in Japan represents a massive opportunity.

The country may soon break its stigma. And with the promised unwinding of keiretsu, its stock market has never looked more welcoming for foreign investors. 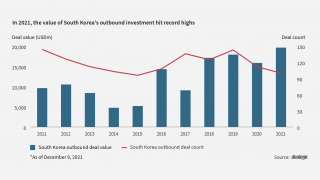 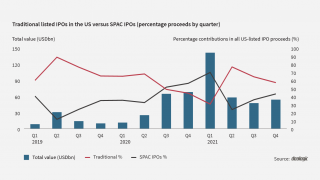 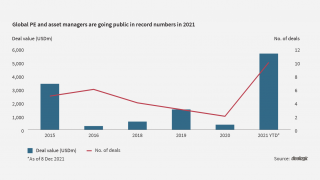