Earlier this year, Amicus Finance notched up several firsts. The stricken property lender sought the refuge of the UK courts and a new restructuring plan—the so-called “super scheme”—introduced during the summer of 2020. 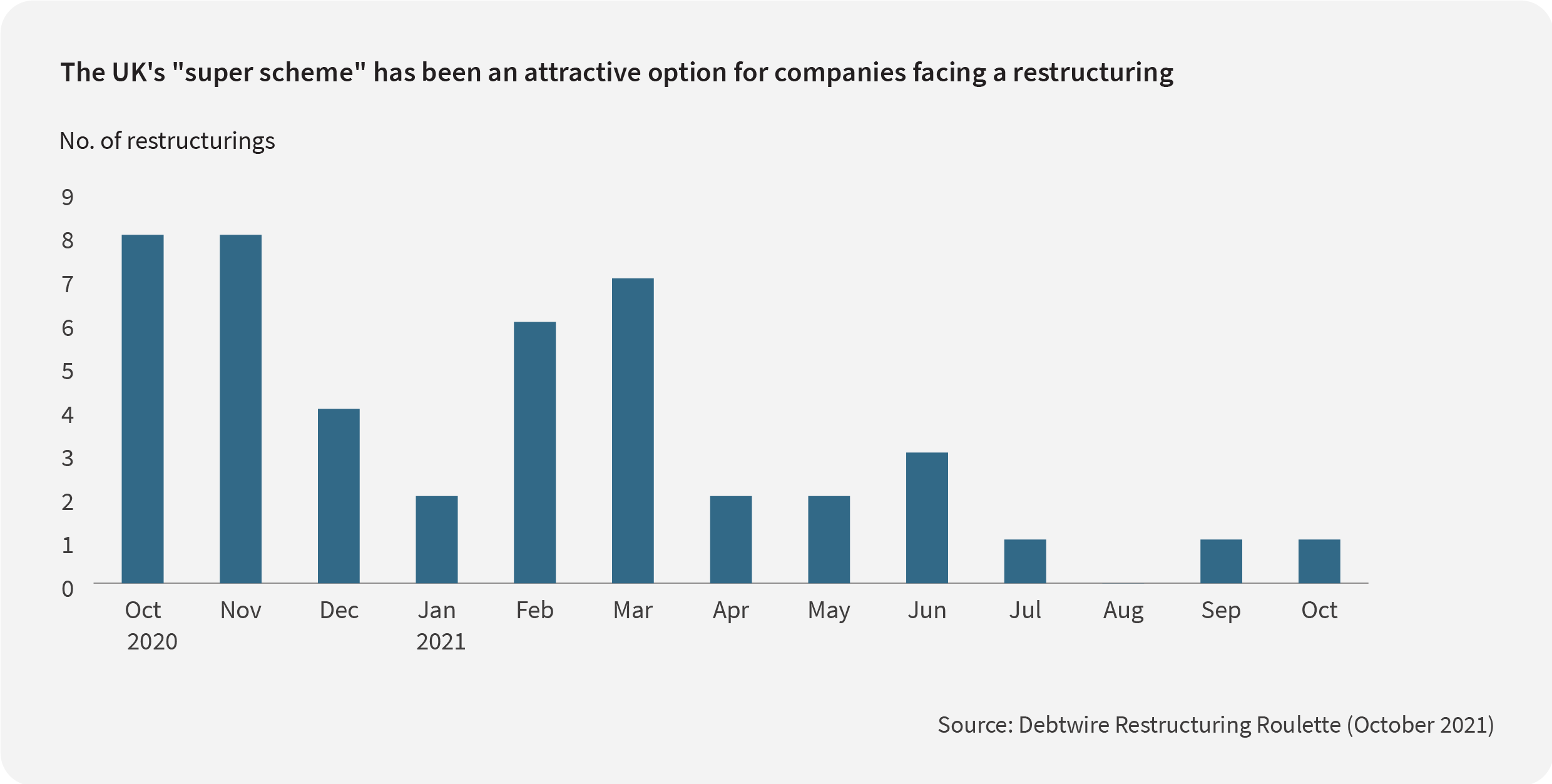 While other companies had used this new plan, including DeepOcean, Smile Telecoms and Virgin Active, Amicus was unique. It was the first time the plan had been applied to a mid-market company and one that had already collapsed into administration with plans to continue as a going concern.

What lessons can be learned from the Amicus experience?

1/ You need to know about cross-class cram downs

The so-called super scheme changed the game for UK restructurings. The key update in the new plan is that it allows for “cross-class cram downs”, whereby one or more dissenting creditor classes that do not approve the plan can be overridden, provided two safeguards are met.

The first is that members of the dissenting classes won't be any worse off than under the “relevant alternative”—in other words, whatever the court believes would happen to the company were the restructuring not approved.

The other condition is that the plan is approved by at least one other creditor class that would receive a payment or have a genuine economic interest in the company in the relevant alternative scenario.

2/ Sometimes, cram downs can be flipped upside down

There was one other feature that made the Amicus case special. Previously, no proposed plan using the super scheme involved a dissenting senior secured creditor. The secured creditor in question was Crowdstacker, a peer-to-peer (P2P) lending platform through which 418 individual investors lent to Amicus.

Crowdstacker opposed the plan while the remainder of the creditor classes voted overwhelmingly in favour. Rather than junior dissenting creditors being crammed down by more senior debt holders, in this case Crowdstacker was “crammed up” by junior creditors.

Having reviewed each of the challenges raised by Crowdstacker, it was found that the administrators behind the P2P lender and its investors would be no worse off under the scheme than in the event of an immediate liquidation.

Mid-market firms running low on liquidity and with dissenting senior secured creditors will be reflecting on the fate of Amicus.