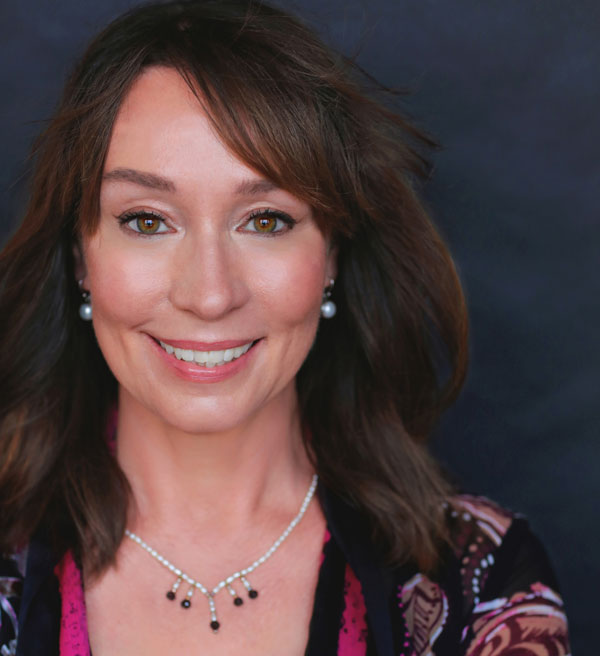 Cynthia Adams, CEO and co-founder of technology platform Pearl Certification, with a focus on energy efficiency and sustainability for homeowners and contractors, speaks with Acuris Capital Intelligence about the company's aspiration to build a brand like Carfax for another type of big-ticket purchase.

Q: Pearl is interested in raising upwards of US$100 million, potentially through a SPAC merger in three to six months. How do you hope to deploy the proceeds?

The timing of the next raise, a series B, will coincide with the “Hope for Homes” proposal to be included in President Biden’s infrastructure bill and in the 2022 federal budget. The regulation provides a favorable tailwind for our business. This is a strategic raise to benefit from that. A national standard is in the public interest. We are big enough for a SPAC or IPO.

The proceeds will be used to add more software tools, including a solar value calculator for contractors, appraisers and real estate agents. It will calculate the discounted cash flows for energy production of a solar energy system. Most of our traction now is with solar—it’s a very high-value asset that no-one knows what to do with.

Q: Who are you targeting for the capital raise?

ESG (environmental, social and governance) investors, including family offices and climate tech specialists, as well as, potentially, SPACs. We have been approached by others as investors but not a SPAC yet. We’re evolving from a service company to a tech company with a proprietary dataset and ecosystem around the home. A US$100 million raise would be a step in that direction.

Q: Your business is aimed at consumers as well as contractors. How does that work?

It’s a platform for homeowners not just to find contractors but to create a home improvement plan for their house. We will be introducing a “Green Door” product for consumers including a maintenance widget allowing them to track improvements in the house so their home can be certified silver, gold or platinum, according to its energy efficiency and factors such as indoor air quality.

We’re not pay to play—contractors have to meet set credentials to join our network. The certifications are baked into what Pearl’s contractors do, at no cost to the homeowner. Homeowners can also pay for a certification when they try to sell their house.

Q: How else have you been laying the groundwork for your platform?

We have a certification partnership with Owens Corning, whose insulation is marketed to contractors, and we will announce a deal with a major heating, ventilation and air conditioning (HVAC) brand in August. We’re speaking to other original equipment manufacturers too, ramping up sales through partnerships with national brands.

Q: Most of your revenue is from HVAC and solar contractors, as well as some builders. How do you plan to expand your presence with real estate agents?

A report tells agents what data fields are tracking to the MLS (Multiple Listing Service) and a marketing package lists the home’s performance features. It’s a turnkey solution for the realtor and the seller.

So far, we have single-digit revenue from real estate agents because the (housing) market is hot. There are strong headwinds now because it’s a seller’s market. As our brand awareness increases, homeowners will want this. We don’t have a budget for direct-to-consumer marketing yet. We’ll spend another quarter experimenting and then we’ll double down.

A bit of background: Adams co-founded Pearl Certification in 2015 with president Robin LeBaron. The company emerged from pilot testing in 2018 and has been generating revenue ever since. The company raised US$9.5 million in several tranches of a Series A round which closed in February to expand third-party sustainability ratings for homeowners. Prior to that, the company had raised about US$3 million from family offices. For the past three years, it has formed partnerships with the Department of Energy, the US government’s Energy Star program, the National Association of Realtors and the Appraisal Institute. The goal is to provide a product that services the full cycle of homeownership from purchase to sale.