When cybersecurity firm Avast announced a potential merger with Norton Life Lock back in July, a deal that has since closed, Prague's key stock index PX rallied to an all-time high. Since then, it has only climbed higher.

In Poland—one of the largest economies in Central and Eastern Europe—the WIG 20 ("Warszawski Indeks Giełdowy” aka the Warsaw Stock Index) is not far off its personal best.

Convalescing economies and stock markets in the region mean that companies are making hay while the sun shines. According to Dealogic, there were 12 listings worth US$9.9 billion (including seven cross-border deals worth US$8.6 billion) in the nine months to September, making 2021 the best year for new CEE listings since 2010.

This follows a fallow period—even before the pandemic, CEE IPO markets were lying dormant. In 2019, 18 issuers raised a combined US$353 million. Then came lockdowns and the release of pent-up demand, the latter half of 2020 bringing 15 IPOs that generated proceeds of US$6.3 billion. 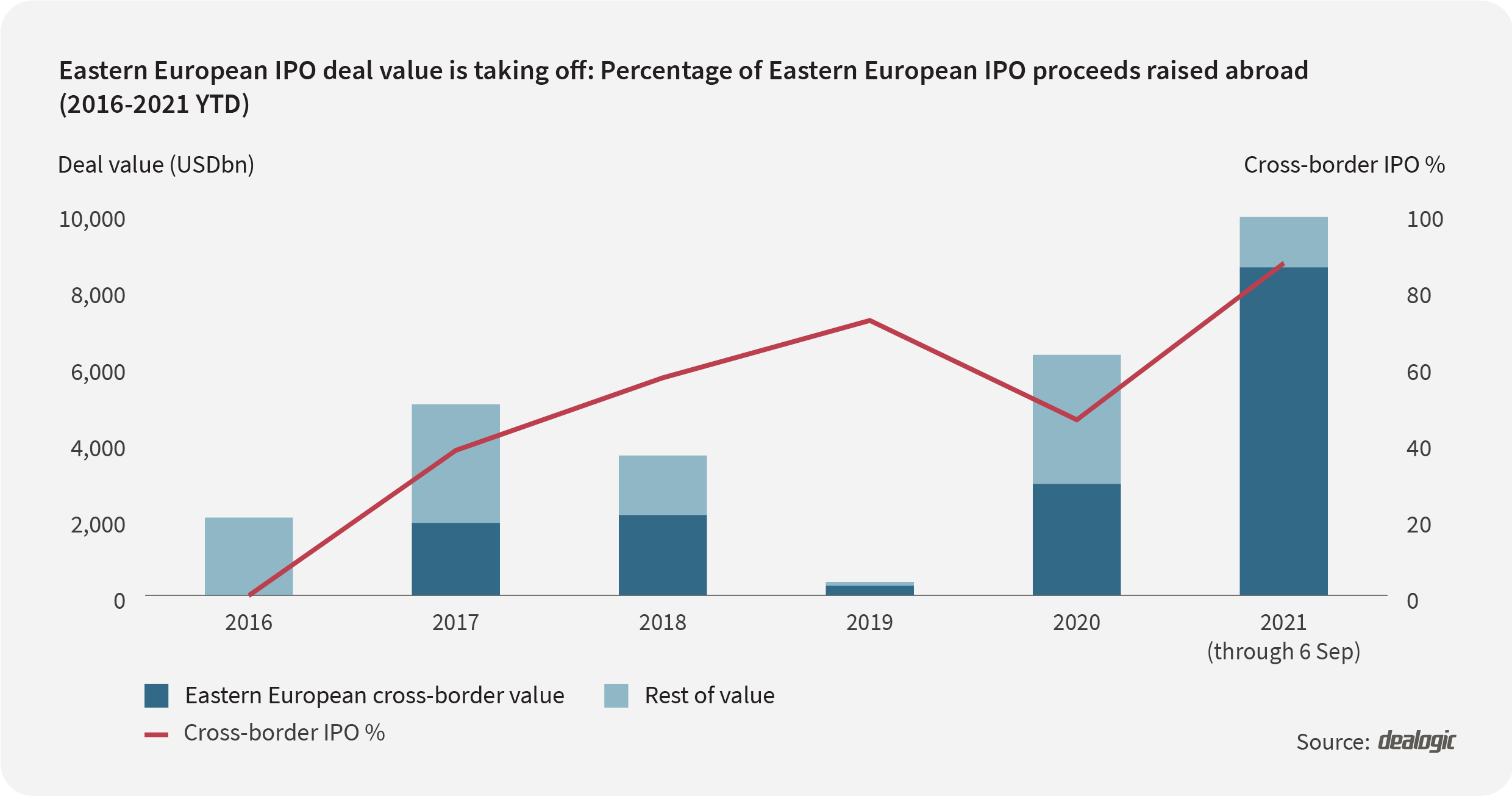 Now, IPOs are back with a vengeance in CEE. What do you need to know if you’re looking to this growing market for potential opportunities?

1/ When people talk about CEE, they’re really talking about Poland and Russia

Activity skews heavily towards Poland and Russia in the region. Anything with a pandemic flavour, such as tech and pharma, is also seeing investor interest—other sectors, not so much.

There is an incentive for issuers to get moving while stocks are up, especially in Poland, where a multi-billion euro share overhang from recently listed unicorns Allegro, InPost and Pepco is drawing investor attention away from new prospects.

But there is also a more fundamental change awaiting that could leave a longer impression. Pension reforms mean that some funds' minimum allocation to public equities—a policy that has served the Warsaw Stock Exchange extremely well over the past two decades—will be lifted from 80% to 92% as of the end of the year. That should deliver a short burst of momentum. However, this will then taper down to 70% in the next ten years.

That could very well take the wind out of the market's sails. History may prove that now was the time to float. 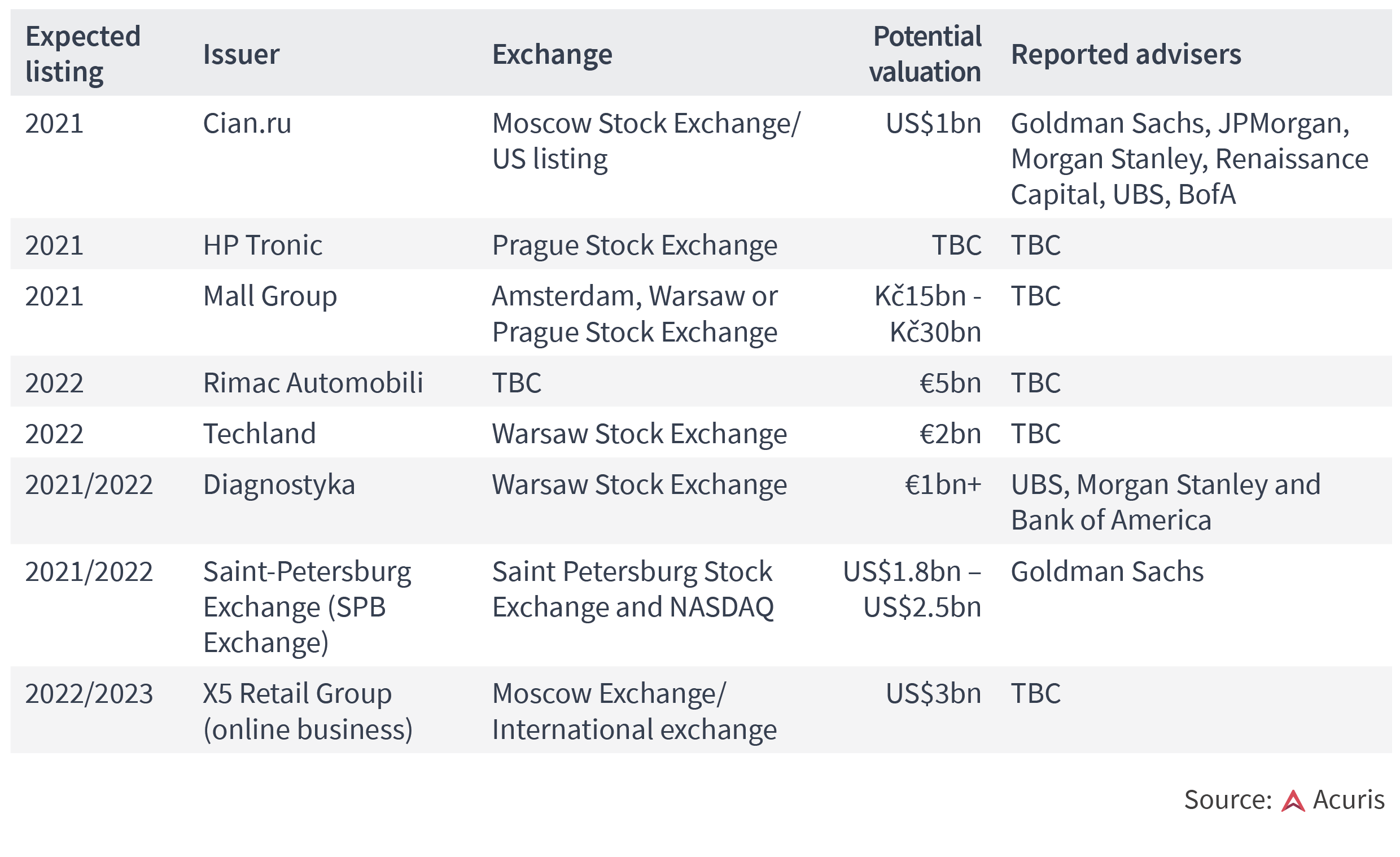 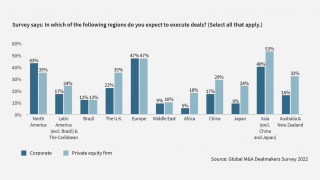 A problem carved: Will private equity pick up your unwanted assets? 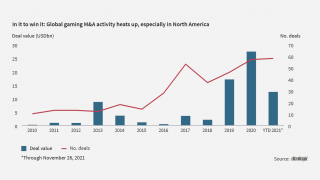 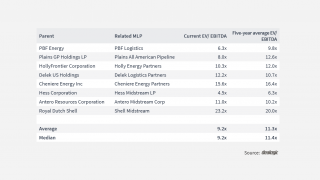 Energy sector MLPs are eyeing up their partners 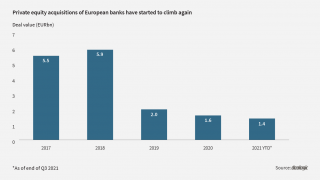 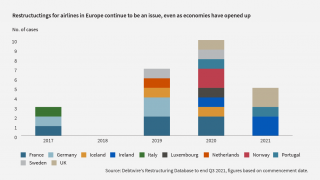