Changing of the guard—big banks are backing away from SPACs

Changing of the guard—big banks are backing away from SPACs

These days, SPACs come with a certain stigma. Investors have been burned by several dud deals and the Securities and Exchange Commission (SEC) saw fit in March to propose a list of rules to enhance disclosures and investor protections in SPAC IPOs and mergers.

The IPO process is less of a concern. At that stage, the SPAC doesn’t know where it’s going to invest its proceeds and, in any case, investors have the right to redeem their cash if they don’t like the proposed deal target. It’s the merger that can cause real problems—especially when SPAC sponsors and management make empty promises about the company’s future performance only to fall way short of the mark.

One of the SEC’s suggested rules would deem underwriters in a SPAC IPO to also be underwriters in a subsequent de-SPAC transaction when certain conditions are met, potentially subjecting them to shareholder lawsuits if deals go south.

Call it a coincidence, but a review of Dealogic data shows that Citi, Credit Suisse, Morgan Stanley and other bulge bracket banks are scaling back their exposure to SPAC deals. At the same time, a new crop of SPAC bookrunners are emerging, with boutiques such as BTIG, EF Hutton and Maxim Group climbing higher in the league tables. 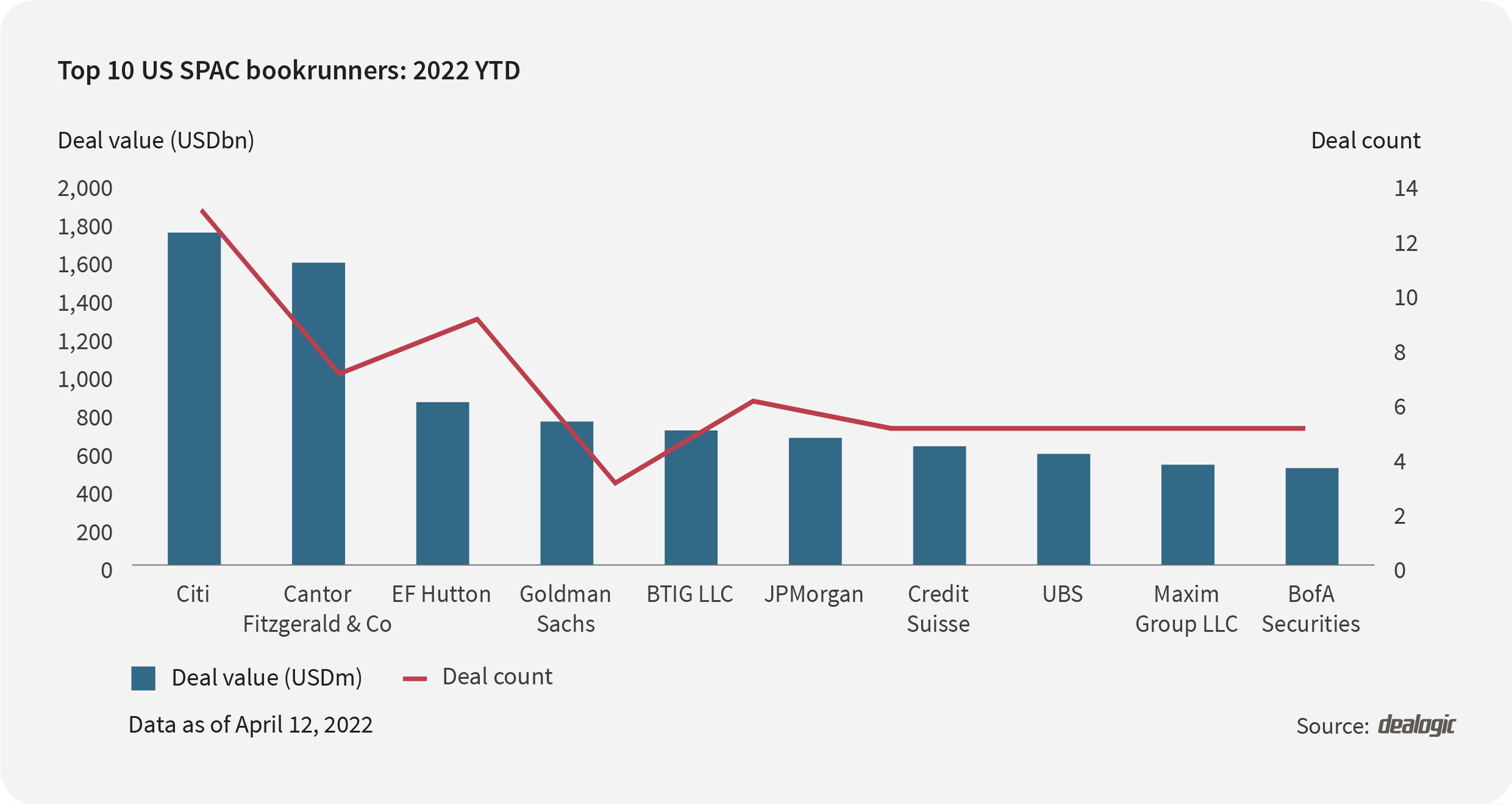 One of the upshots of this liability risk is that fees are likely to climb. Banks need to be compensated for the risk and will need to spend more time going deeper in their due diligence. All that costs time and money.

Credit Suisse reportedly informed its staff via memo last month that it has set up a committee to review the pending de-SPAC transactions on which it is advising, while Citi is understood to have paused underwriting SPAC IPOs altogether.

Not everyone is pulling out. Deutsche Bank, for example, has underwritten SPACs for some 15 years. One source speaking to Mergermarket said the firm is committed to the asset class.

For now, however, it appears that banks are taking a more cautious approach. It all comes down to the quality of the assets being bought and the claims SPACs make about those companies. Sponsors with proven track records, such as TPG and Gore, will undoubtedly be favored over less familiar faces.

The SEC’s next announcements will be hotly anticipated. If there is good money to be made and the risks are not too onerous, those bigger banks could be back in no time. 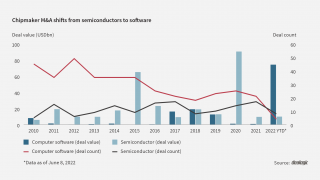 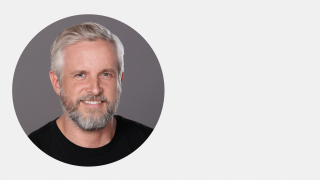 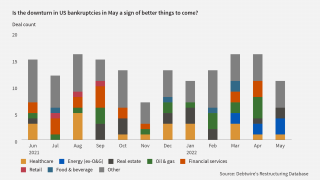 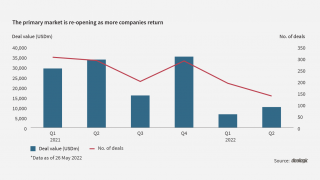