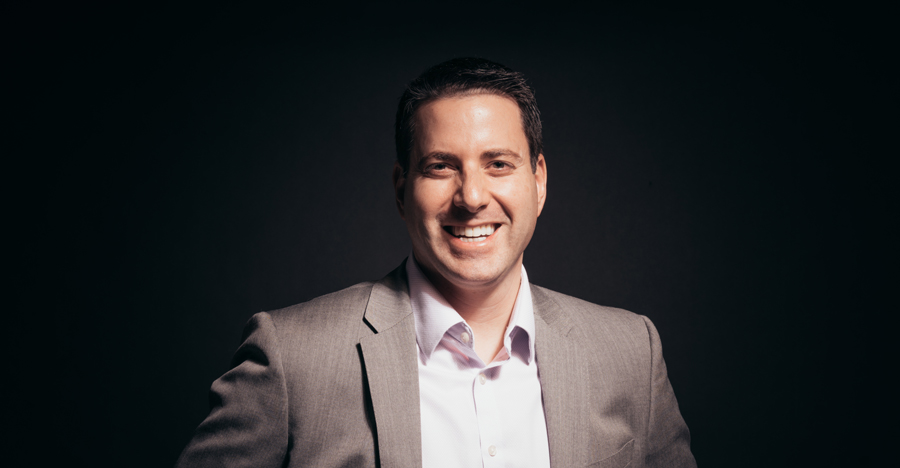 Roy Schwartz, co-founder and president of Axios Media, speaks with Acuris Capital Intelligence about the company's IPO potential and its ongoing acquisition strategy.

I’m watching very carefully the SPACs that have already been announced and how they do, especially in the media space.

We are open to understanding more and learning more about those opportunities, but we would want to be sure that we were ready for something like that to take place. I worry a little bit that, maybe a year ago, there were a lot of companies that maybe moved too quickly into exploring a SPAC and they may not be ready to go public.

If we were to look at that, we would do it when we’re very sure that we’re ready to be a public company and that we would do well in the public market.

Q. Are there specific milestones or metrics Axios wants to achieve before making its public debut?

We’ve launched several businesses this year that are just at the beginning. They’re looking really good, so I would want time to validate that those initial findings are going to continue. If they do, then I think we’re very well positioned.

Q. Would you say a public debut is ultimately the likely path for Axios?

I don’t know about that. I think we are in a very good position. We have a lot of high growth lines of business and a diversified revenue stream. If they continue to show the growth that we’re seeing now, then I think we would be very well positioned as a public company. It may be too early to say, but I think within the next 12-18 months, we’re going to know.

Q. What is the company’s priority for growth heading into 2022?

It is looking at these new lines of business: Axios Local, Axios Pro and Axios HQ. The way that we set things up is almost like it's a start-up within a start-up. We have separate leadership. We have independence, [which promotes] the ability to grow quickly while still being under the same culture and overall leadership at the highest level.

Those three business lines are growing exponentially, and the media company itself is still growing at 40%-plus year-over-year. Managing the growth of all four of those is what we obsess about.

Q. Could you make acquisitions like last year’s purchase of Charlotte Agenda to fuel expansion of Axios Local?

Absolutely, and not just in local. There are acquisitions in the media business, the HQ business and the local business. What we look for, first and foremost, is the cultural fit. Culture is critical.

We look at media companies that have great content, real expertise in what they’re writing about or doing, a lot of engagement from the audience and a unique audience.

The other thing that we look for: Is it going to augment our business? There are media businesses that wouldn't necessarily augment but would cut into your business. We try to focus on businesses where there’s some overlap but not a ton, and where we would gain new engaged readers.

A bit of background: Axios, launched in 2017, is a news website based in Virginia. In addition to news articles, the company produces daily and weekly newsletters with an industry-specific focus, as well as podcasts and a news series on HBO. Roy Schwartz, co-founder and president of the company, is the former chief revenue officer for POLITICO.