I-P-Oh-la-la—will it be a bumper year for private offerings in France?

I-P-Oh-la-la—will it be a bumper year for private offerings in France?

France’s IPO market may have momentarily lost its joie de vivre towards the end of the first half of 2021, but it had already gone through an exceptional start to the year. A few closely watched listings were shelved in June and July as investors digested a strong slate of offerings in the preceding months. 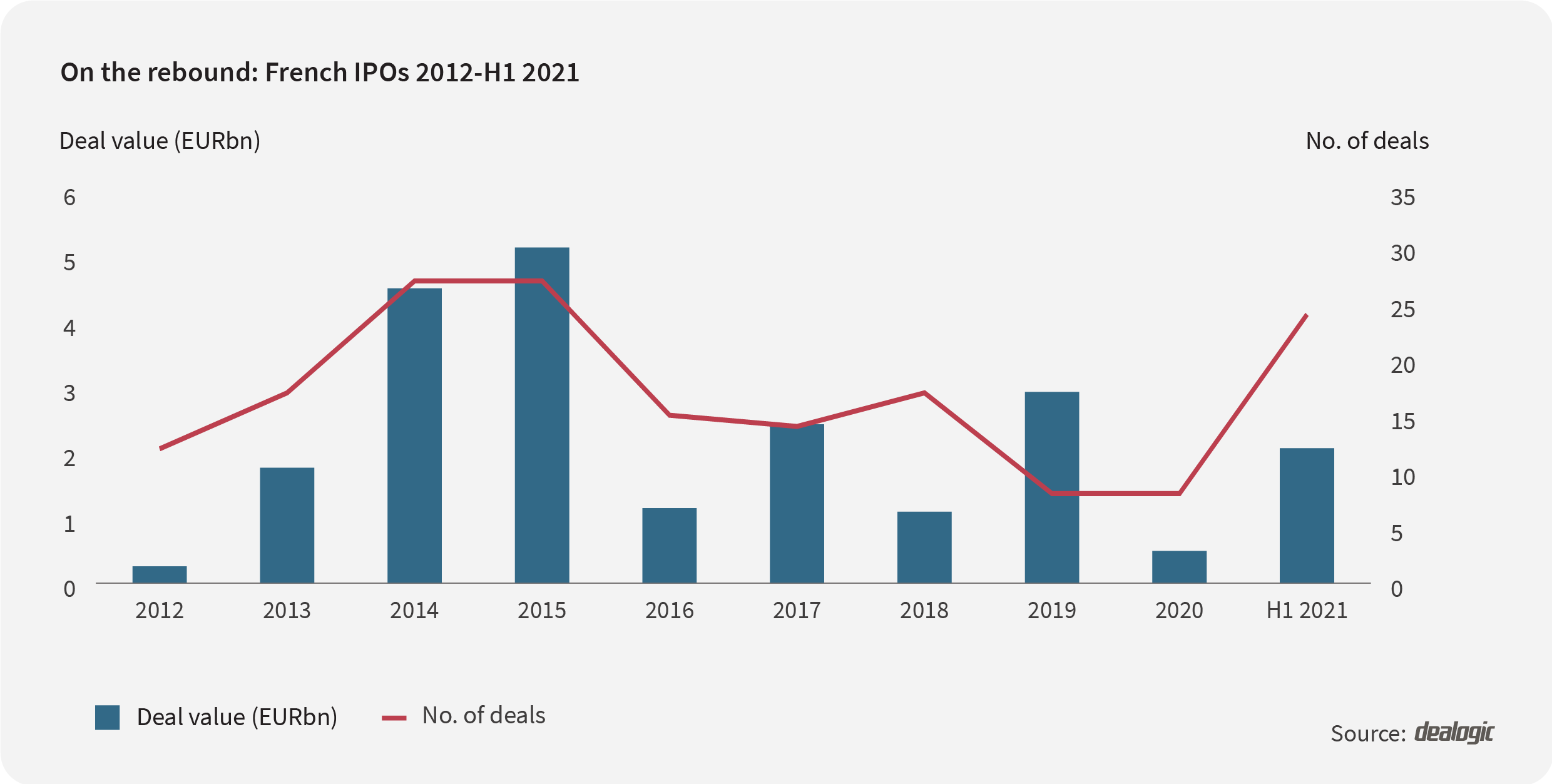 The Paris Euronext had already been experiencing a dry patch prior to the pandemic, the crisis inevitably all but shuttering the stock exchange. In 2020, France saw eight listings worth a mere €494 million.

Despite the comeback seen in the first half, wobbles were seen in June as investors grew more sceptical of growth stocks, which are especially sensitive to inflation and interest rate fears given their speculative discounted cash-flow valuations.

Music firm Believe successfully raised €300 million in its IPO in mid-June, but this was 40% less than initially intended and the offering was priced at the bottom of its range. The company's share price then spent its first month in decline, shedding more than 20% of its value before recovering losses.

Investors may have grown more discerning, but now it seems that it's game on once again. Not only did the CAC 40 regain its buoyancy in the second half of July, providing baseline support for market debutants, but there is a host of attractive assets being primed for sale.

The most-awaited Parisian listings are in the high-growth tech and healthcare spaces. They include cloud provider OVH, which has contemplated an IPO since 2018, real estate company Icade’s healthcare subsidiary Icade Santé, and Permira-backed cybersecurity specialist Exclusive Networks. Supermarket chain Casino also indicated its intention to list its green energy business GreenYellow earlier this year, which looks sure to benefit from investors' seemingly bottomless appetite for anything with an ESG theme.

Following the vacances d'été, France's IPO market has every chance of finishing 2021 on a high not seen for years. 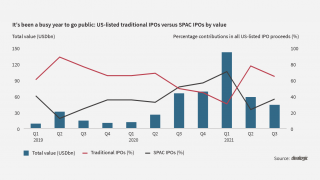 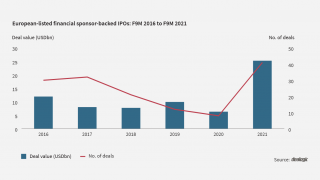 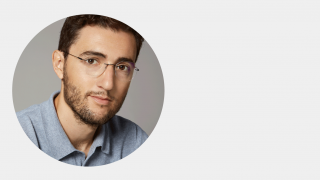 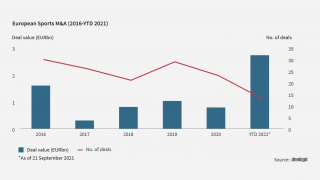