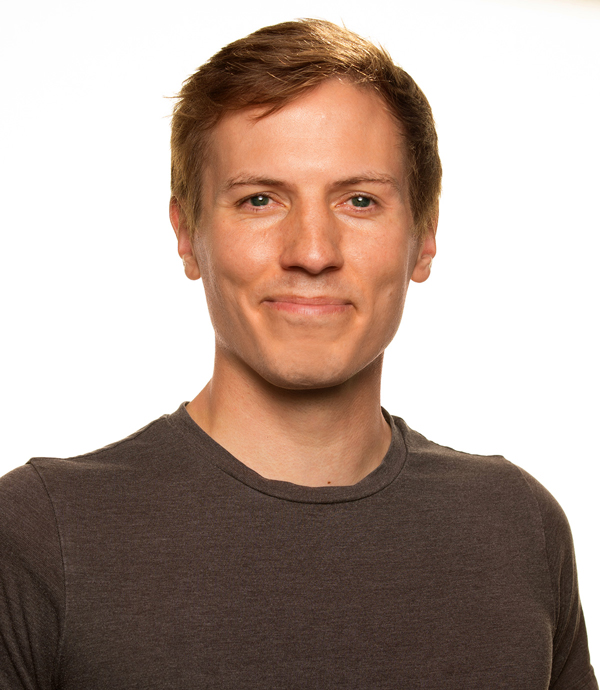 Q: How did the company know about Sense Photonics and why did its acquisition make sense for Ouster?

There will be upwards of seven to 10 public lidar companies by year’s end and maybe 50-something private companies that are in earlier stages than Ouster. We keep track. Sense Photonics is really the only one pursuing digital lidar that’s made significant strides in that direction, so it’s no fluke we acquired Sense. We share common technologies, a common outlook on high performing affordable digital lidar sensors being kind of the holy grail of the industry and what's necessary to make this technology mass-market-commercializable inside and outside automotive. Their product strategy is like ours and they have demonstrated impressive hardware in the 200-meter range. All of that kind of made them a puzzle piece that fit right into Ouster.

Q: Do you plan to be the sector’s consolidator and do you see any future acquisitions as part of the growth strategy for the new auto division?

We are the consolidator as we're the only company that's made a move in the space, and it's one that makes tons of sense. It was really a great deal for us. But I'm not looking to acquire an analog lidar company. Their technology is not valuable to us. If there was another digital lidar company that cropped up that we weren't aware of that was at a good price, I can't say we wouldn't take a look. But right now, we feel really good about what we have in-house.

Q: The Sense acquisition sped up your product roadmap—what does the timeline look like now?

Ouster has two product platforms. The scanning platform already has 600 customers on it and Sense was ahead of us in developing fully solid-state, affordable “100 USD” lidar units that can be used in automobiles with self-driving technology. It is important to have both the solid-state portfolio as well as scanning because they’re used in different applications. And it's opened the door to these negotiations with top automakers about huge deals for series production in 2025 and 2026.

We're in talks right now with five OEMs about series production opportunities, with each of those deals worth a couple hundred million dollars. We have to go out and win those in the next year— that's the timeline you'd need to win them in to hit the 2025 schedule. We also need to bring on new deals that hit in 2026 and 2027, and there will always be this rolling set of deals that we’ll need to go out and be negotiating.

A bit of background: Ouster’s lidar technology uses lasers to measure ranges, and it has many industrial and aerospace applications. Ouster’s sensors are used in autonomous technology platforms and across the industrial, automotive, smart infrastructure and robotics industries. The company, based in San Francisco, went public when it merged with a SPAC in March 2021. It had US$241 million in cash and cash equivalents as of June 30, according to a regulatory filing. Its CFO, Anna Brunelle, told Mergermarket in an August report that the company would consider “reasonably-sized” tuck-in acquisitions that could enhance its software business.