No roadblocks for Roblox with direct-to-market IPO strategy

No roadblocks for Roblox with direct-to-market IPO strategy

Earlier in March, Roblox—the incredibly popular online gaming company that allows its users to create and play different games of their choice—became the latest tech company to choose a direct listing to enter the public market rather than the traditional IPO route.

Amid a deluge of liquidity in the equity market and the rise of the SPAC, late-stage venture capital-backed companies increasingly have the luxury of choice when it comes to weighing their funding and exit options.

Roblox, with its virtual worlds built on blocks, has grown in recent years to rival Microsoft’s behemoth, Minecraft. It has long been considered an attractive takeover target for the likes of Amazon, Facebook or China’s Tencent, with which it struck a strategic partnership in 2019.

Ultimately, the San Mateo, California-based company opted to follow the same path as Spotify in 2018, Slack in 2019, and Asana and Palantir in 2020. Rather than sell to a tech giant or launch an IPO, these companies opted to list their shares directly on the New York Stock Exchange without raising capital. They will soon be joined by cryptocurrency exchange Coinbase, which recently filed for a direct listing on the Nasdaq.

For companies and their investors, the direct listing model has very specific advantages. As pointed out in a recent report by law firm Gibson Dunn, it allows investors to sell at market prices on the first day of listing rather than the IPO price and the company can reach out to a broader set of investors, as well as offering marketing flexibility and lower advisory fees.

Throw in the fact that, in December 2020, the SEC accepted an NYSE proposal to allow companies to conduct a primary offering alongside a direct listing, which opens up another path to the public market for companies wanting to raise capital.

This could be a game changer, according to John Tuttle, chief commercial officer and vice chairman of the NYSE: “Within five to seven years, this has the potential to represent a meaningful percentage of market share.”

The pipeline looks healthy, with executives at real estate tech company Roofstock and cybersecurity specialists Axonius assessing a direct listing among their options.

“There are dozens of companies considering a direct listing at the moment,” says Tuttle.

Aside from technology he says, other sectors to watch out for include healthcare, where some companies may want capital for M&A, and insurance, which has unique valuation models that could lend themselves well to a direct listing. 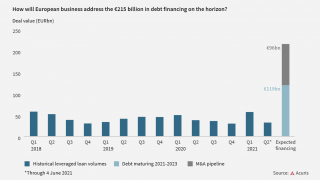 The bold rush—refinancing revs up 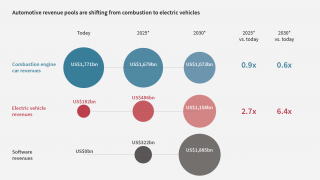 Reinventing the wheel: The big money transition to electric vehicles 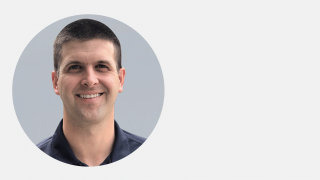 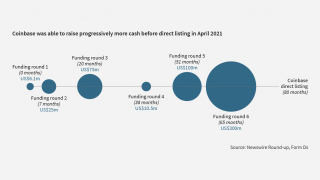 Tales from the crypto—are direct listings the real deal? 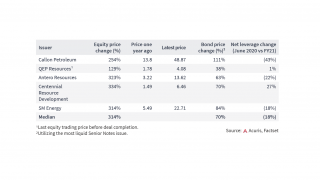 All that glitters is not (black) gold