It's been a wild ride for the not-so-humble SPAC this year. When the Securities and Exchange Commission (SEC) stepped into the arena in April over concerns about the accounting practices of these vehicles, the market went from 100 to 0 virtually overnight.

That intervention sent sophisticated investors running, judging by the activity of private investments in public equity (PIPEs)—but now, the tide is turning once again. 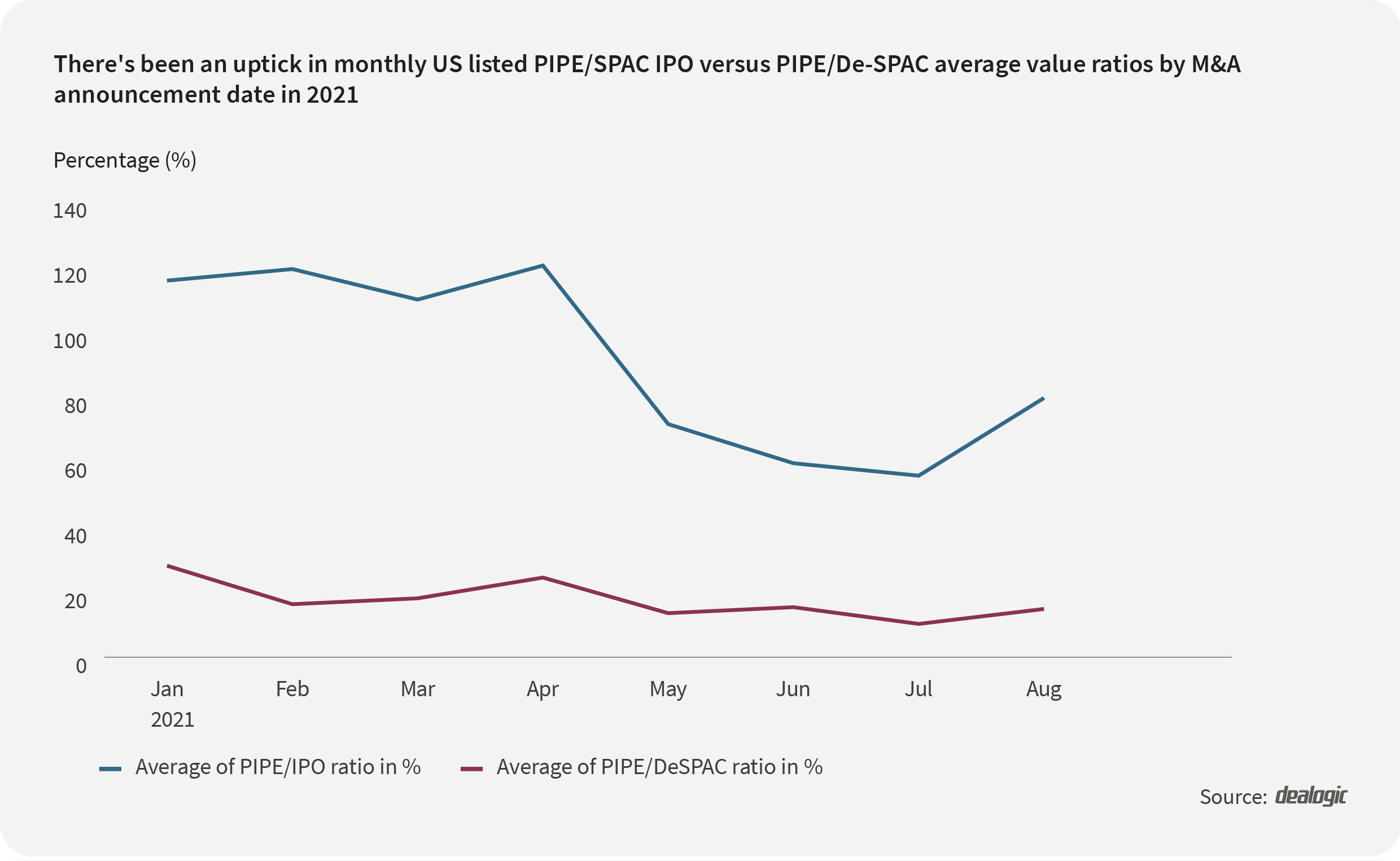 During the first four months of the year, before the SEC spoiled the party, the average size of PIPE financings in the US ranged between 110% and 120% of the average size of SPAC IPOs. The strength of the PIPE market carried over from last year when they became a fixture to backstop and validate SPAC deals. If they’re back, there are a couple of things you need to know.

PIPEs can be thought of as a top-up. When a SPAC raises cash via an IPO, they don't yet know what they are going to invest in. Typically, when they eventually settle on a deal target, they don't actually have the funds to cover the size of the deal—how were they to know how much money would be needed to acquire a company they hadn't yet found?

This is where private investors come in, buying into the deal at the SPAC's IPO price (and sometimes at a slight discount to sweeten the deal). It's a preferred method of raising financing because it's quick and efficient compared with a traditional public market secondary offering. As accredited investors, they also help to validate the valuation of the deal to the retail market.

2/ Why should I care about PIPEs?

PIPEs are back. Or at least the ratio is ticking back up. The average size of PIPE financings fell precipitously for three months from April, bottoming out at below 60% of the average size of SPAC IPOs towards the end of June. Since then, things have turned a corner.

The ratio between the average value of PIPE financings and SPAC IPOs in August neared 80%. This is the highest showing since the SEC began to heavily scrutinize the asset class. Things are looking better for the not-so-humble SPAC, so if you’re thinking of getting on board, now might be the time. 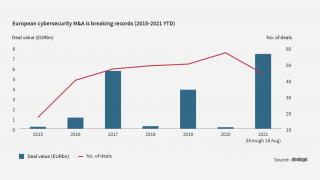 Out with the old and in with the… well, old 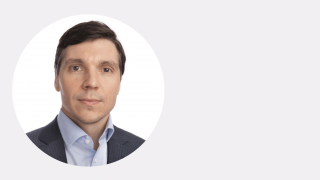 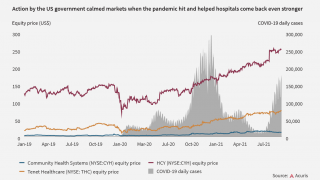 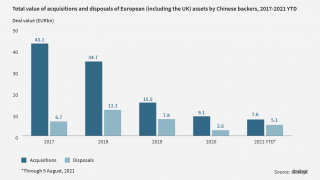