South Korea has long been renowned for its competitive spirit, especially in areas such as education and tech innovation. You can now add cross-border M&A to that list. In 2021, the country churned out cross-border deals with the highest total value in a decade—and there may be even more in store in 2022.

Last year, the country claimed 100 outbound deals worth a combined US$19.6 billion, according to Dealogic, besting the previous record for deal value set pre-pandemic in 2019, when US$17.9 billion was invested across 143 transactions. 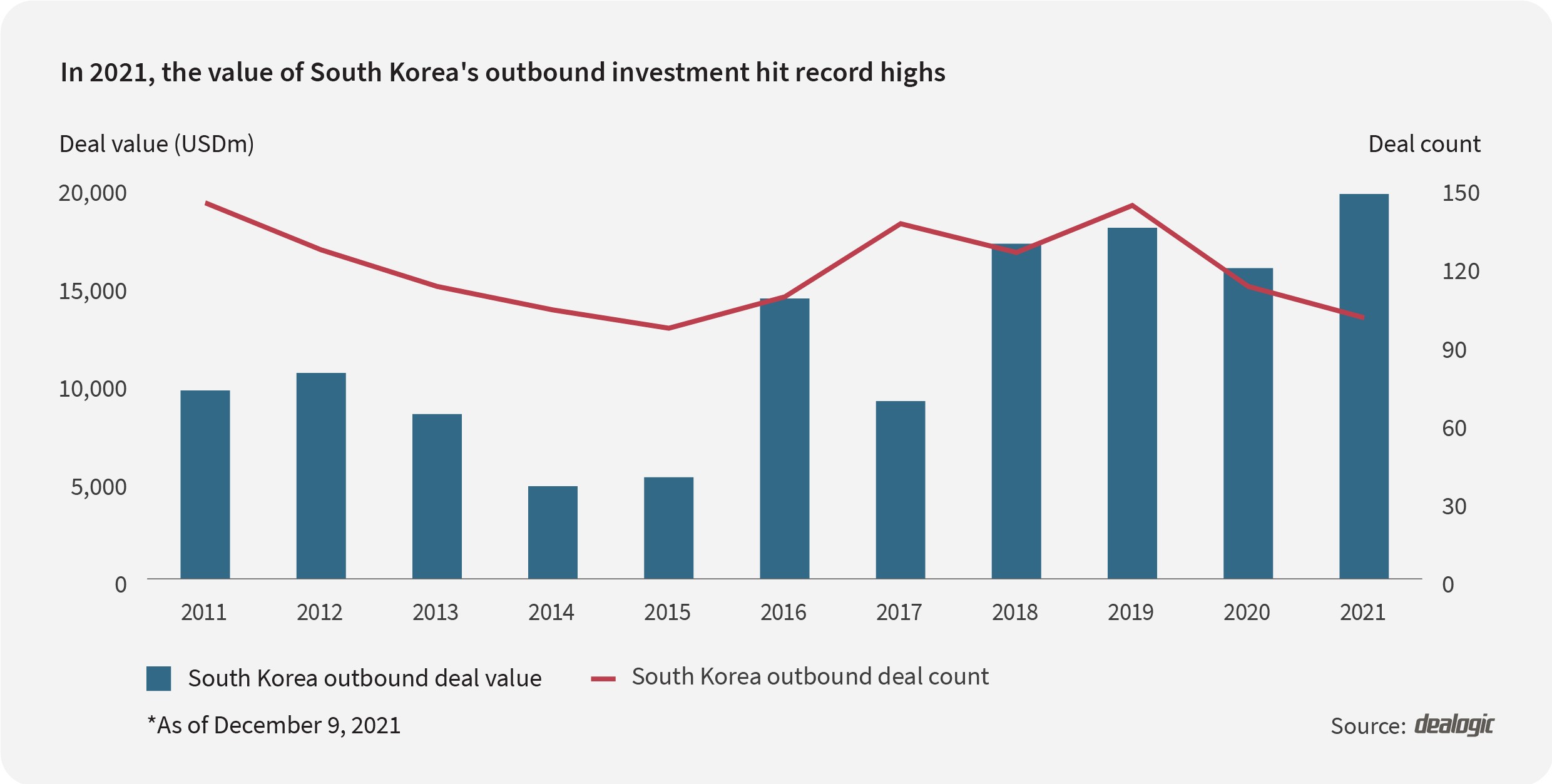 It's a theme that has unfolded over the past decade: In 2021, South Korea claimed 11% of all Asia-Pacific's outbound M&A activity, a figure that has doubled in the past ten years.

Notably, more than one-third of outfacing South Korean deals in 2021 took place in the US, the country filling the shoes of a now absent China, which has taken a step back in recent years.

China's retreat has not been entirely by choice. Since the previous US administration, the Committee on Foreign Investment in the United States (CFIUS) has ratcheted up its screening of investments coming from Asia's largest economy, which is perceived as a strategic threat to America.

But Trump has left a lasting impression. As recently as December 15, 2021, a Chinese private equity firm canned its proposed US$1.3 billion takeover of the NYSE-listed MagnaChip Semiconductor after months of waiting for CFIUS approval, citing these delays as the reason for pulling the deal.

Eye on the chaebol

As an ally of the US, South Korean investors are happy to get on board with this anti-Chinese sentiment.

Many of the country's conglomerates—“chaebols” in local parlance—are well stocked with cash to invest. The largest deal of last year saw industrial group DL Holdings, a sprawling group of 17 subsidiaries and one of the largest chaebols in South Korea, pay US$2.5 billion for its US peer, Kraton Corp.

In sharp contrast to China’s recent government crackdown on gaming, Korean firms have been aggressively deploying their dry powder into foreign assets, targeting new tech for upgraded offerings such as metaverse and NFT platforms. Netmarble and Krafton sealed two deals for US$2.9 billion in total and five deals for US$1.2 billion, respectively, in the gaming sector last year.

And things may only just be getting started. Samsung, the most famous of South Korea's chaebols, announced last year that it intends to strike large-scale M&A deals in the next three years. With a US$182 billion cash pile to its name, 2022 may well be another year for the record books. 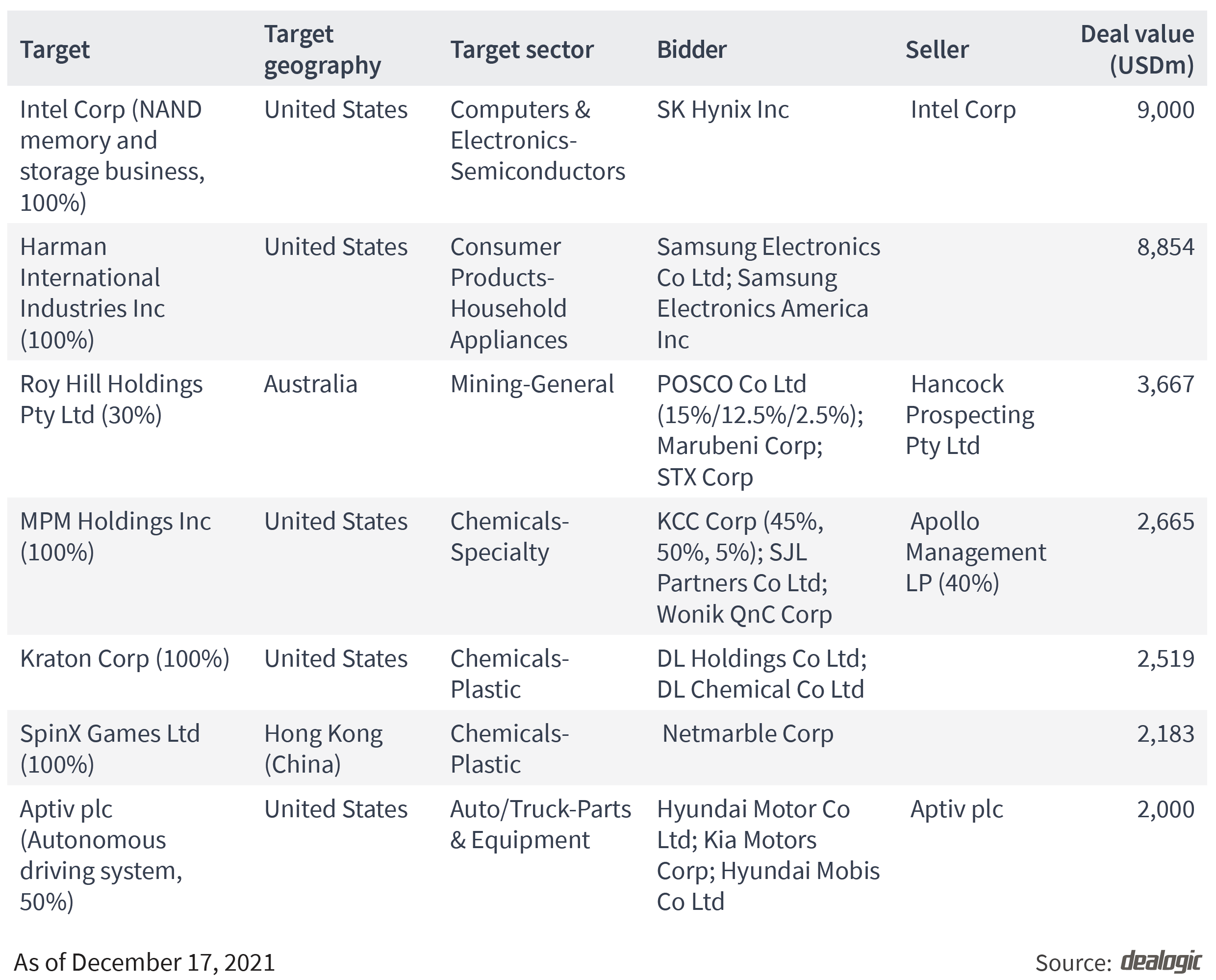 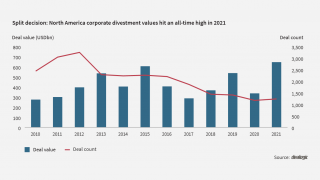 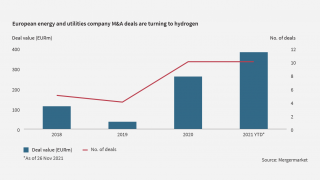 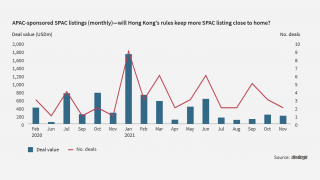 Law and border: Plans for Hong Kong SPACs are far from straightforward