Will your SPAC need to get creative with backstops?

Will your SPAC need to get creative with backstops?

For all the fanfare surrounding SPACs, many fail to live up to the hype. Investors often have second thoughts after committing cash to these shells and, once merger targets are announced, many run for the hills. Sponsors are getting creative to avoid deals falling through once money starts being scared off.

What does this mean for corporates considering a SPAC in the coming months or even launching one right now?

1/ Watch which way the wind is blowing

Last quarter, the average redemption rate for completed de-SPAC transactions was 53.5%, according to Dealogic. This is a continuation of a trend. In Q2, 21.9% of cash was redeemed and in Q1, when the SPAC train was running at full steam, the rate was as low as 10%. This means that the average redemption rate for completed de-SPACs is currently sitting at 45% through the first nine months of 2021. 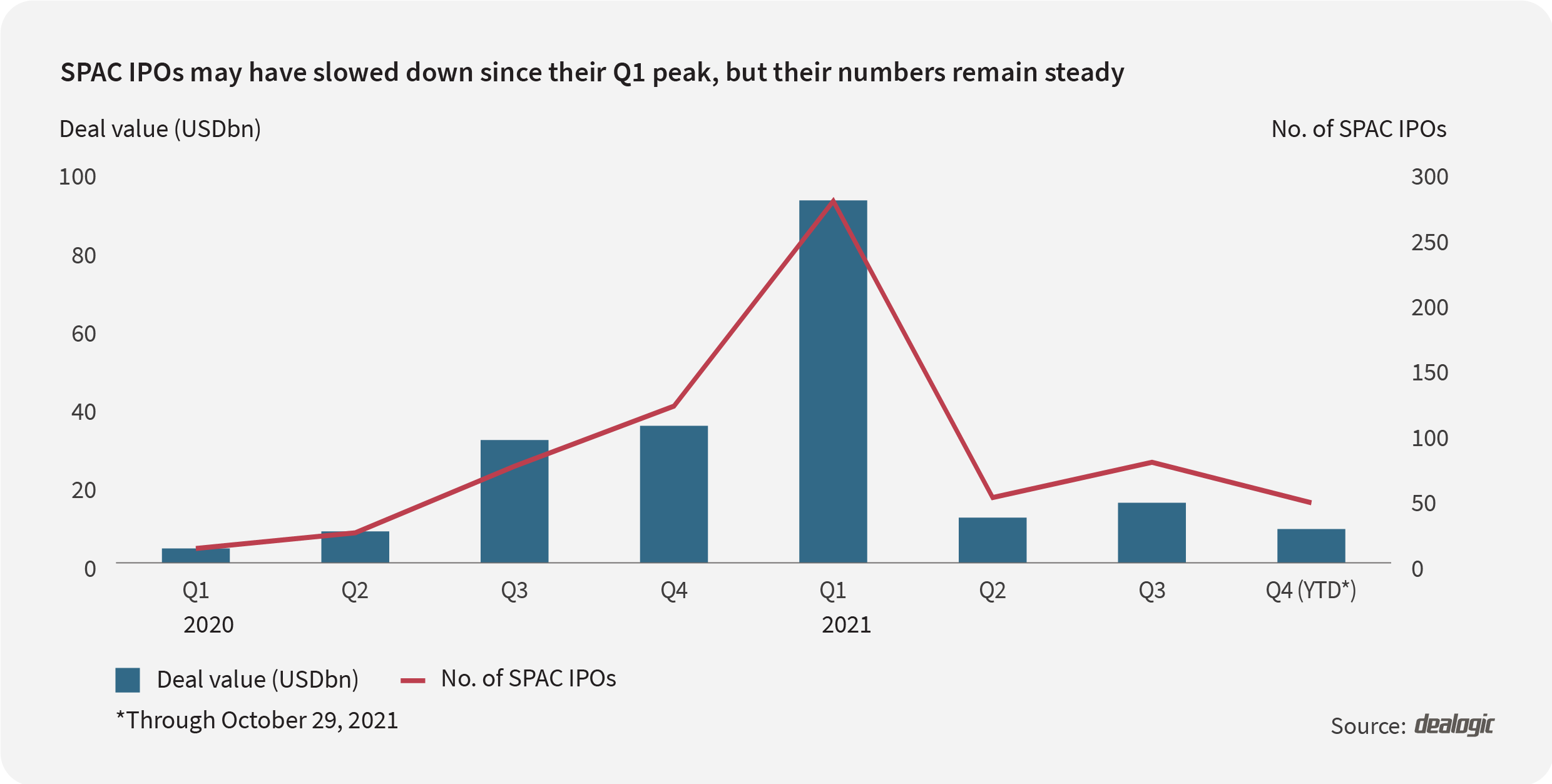 This is a major problem for SPAC sponsors, who typically rely on private placements in public equity (PIPE) financings to top up the cash raised from SPAC investors. PIPEs have until now provided adequate protection for deals but, as redemption rates continue to climb, sponsors are devising smart ploys to plug capital shortfalls.

As part of Seaport Global Acquisition's purchase of Redbox, the Illinois-based movie rental company known for its cherry-red vending kiosks, it put in place an agreement with a group of investors including Apollo Global Management to purchase up to 3.5 million shares of Seaport’s stock for US$ 10.10 apiece in the event that more than 10.8 million shares were redeemed.

As it happens, more than 12 million shares were called when the deal was announced late last month, triggering the backstop and ensuring that the minimum cash condition required for the business combination was met.

Similarly, Encompass Capital Advisors played the role of backstopper when it agreed to buy up to two million shares of Live Oak Acquisition II, vote in favor of its merger with semiconductor company Navitas, and promised not to redeem any stock. As it stands, the redemption rate on the deal has not been disclosed but, ultimately, the merger has successfully closed.

These workarounds aren't the first times SPACs have sought a salve for cash outflows.

Earlier this year, KORE Wireless—a Georgia-based Internet of Things solutions provider—and its SPAC partner Cerberus Telecom Acquisition tapped Fortress Credit for a US$120 million convertible bond to cover the minimum cash condition on the merger, which ended up being drawn, successfully closing the transaction.

This was a completely novel fix for a new challenge. If redemption rates continue to rise, or even stay at their currently elevated levels, there will be more such fixes to come. SPACs may not be living up to everyone's expectations, but the recent use of whizzy backstops shows their sponsors are nothing if not creative.